The AIS Talent Programs were first launched in 2019 to address the under-representation of women in executive and high performance coaching roles. In 2020, the year-long immersion program will see 34 women from a diverse range of backgrounds take part in individual and group development, focusing on identifying opportunities and removing barriers to success. Harley has been accepted into the 2020 Executive Program, while Eaton and Domaschenz join the 2020 High Performance Coaching Program. The group join a diverse group of women from across sport who have been selected for the second year of a 12-month female performance leadership program – including the likes of four-time Olympic basketballer Lauren Jackson, Adelaide Thunderbirds Head Coach Tania Obst, Olympic gold medallist Petria Thomas and broadcaster Emma Race.

The AIS Talent Program is supported by the Women Leaders in Sport grant provided to Sport Australia by the Department of the Prime Minister and Cabinet’s Women’s Leadership and Development Program.

Minister for Youth and Sport Richard Colbeck said the nation-wide program will focus on developing high performing women and preparing them for leadership at the highest level. 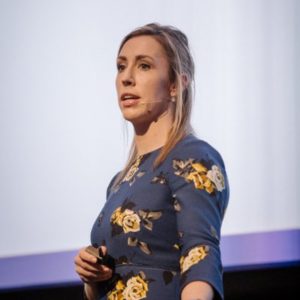 “These programs are designed to challenge the status quo and initiate systemic changes in the Australian sporting system.” Minister Colbeck said.

“This dynamic group of emerging leaders will gain both professional and personal skills to progress their careers. I am really looking forward to seeing how they’ll influence and implement positive change in the sporting landscape in the years ahead.”

AIS CEO Peter Conde said the program was part of the organisation’s ongoing commitment to increasing the depth and diversity of talent in sport.

“Throughout the course of the program the current sporting environment will be explored through the lens of the participants, to identify real solutions that sport can adopt to entice and support more women to step into senior leadership roles.” 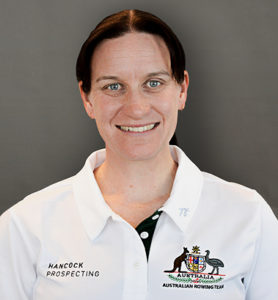 “We received more than 150 applications for this program which showcases that there is vast talent pool of high performance female coaches and executives who are driven to succeed.”