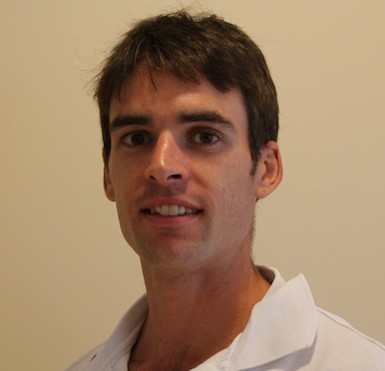 Blair Tunevitsch and his cousin Alister Foot, is also on the senior team, were both reserves for the men’s lightweight four at the London 2012 Olympic Games. They are now both setting their sights on Rio 2016.