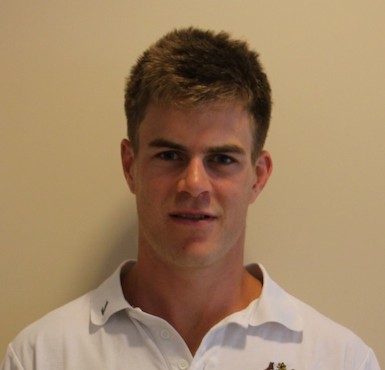 Tasmania’s George Ellis started rowing in 2003. He was part of the victorious crew at the 2011 Thames Challenge Cup at the Henley Royal Regatta.

In 2012, Ellis competed at the U23 World Championships in Lithuania and the following year made his senior team debut, winning bronze as part of the men’s eight at World Cup 1.